A recent conversation with a Canadian-based social movement has gotten some of us at COCo thinking about the potential of crowdfunding.  This funding approach seems particularly relevant to social movements or coalitions that may not be formally set-up as a non-profit or charity and that may be focused on advocacy or direct action which can be difficult to fund through foundations or government programs.  Of course the potential of crowdfunding is not limited to social movements, thousands of non-profits around the world are successfully using crowdfunding to diversify their funding base.

We thought it might be useful to unpack the idea of crowdfunding into some practical considerations to help answer the question: “Should my community group be using crowdfunding?”

NetSquared Vancouver described Crowdfunding as “the pooling of resources by a group in support of a project.”  On a practical level this usually involves creating a project or campaign on a crowdfunding platform such as indiegogo, FundRazr, or other platforms and then encouraging friends, supporters, and the public to contribute funding to the campaign.

Deloitte Canada (a large Canadian consulting firm) predicts that crowdfunding platforms will double their pledges in 2013 to raise over $3 billion.  Unfortunately most of those billions of dollars are going to business start-ups and entrepreneurs, but non-profit crowdfunding campaigns are bringing in hundreds of millions of dollars.

Not All Crowdfunding Platforms Are Equal:

We may have heard of the big players like Kickstarter and indiegogo, but Kickstarter only supports creative projects based in the US and UK, and indiegogo can take up to 9% of the donations you receive and that’s in addition to payment processing fees.  Fortunately there are many different options to choose from.  Wikipedia lists over 400 options and the National Crowdfunding Association of Canada lists 52 different Canadian platforms including some alternative approaches like SmallChange, Fundweaver, Weeve, and Haircot (located right in Montreal)!

Has Your Group Already Tried a Crowdfunding Campaign?

We would love to hear about your group’s experience with crowdfunding, please leave a comment on this post or email us at info@coco-net.org to share your story.

Board Members and Fundraising

Tips On How to Develop a Donor Base 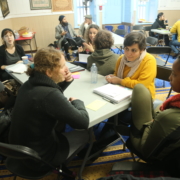 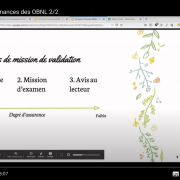 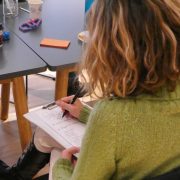 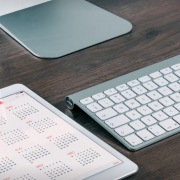 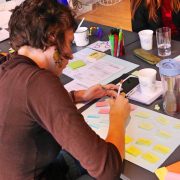 I’m a Fiscal Agent: Can I Borrow Your Charity Number?
3 replies