A few key learnings from COCo’s own experience moving towards a more collaborative structure- in other words, a flat, or team-based, structure for the organization. You can read more about the process here and here.

Modeling the change you want to see

COCo moved towards a collaborative team-based structure and away from an individual-lead organization with a clear hierarchy of tasks and roles. During the time of new hires, there were no examples of teams working together in the organization. The transition team completed the hiring of 2 new staff members and quickly disbanded, leaving only the transition coordinator in place. The transition team was a board and staff collaboration created to facilitate the hiring process, and was a good example of a new, team-based work structure. Keeping it alive longer may have provided a much-needed example and healthy work model for new staff to adopt and learn from.

Building trust requires meaningful, positive experience together. The staff and board were faced with a number of difficult decisions which provoked many dissenting voices. At the time, there was a lack of clear structure or process to work through these challenges. Once a structure emerged, teams (or hubs) began to successfully complete tasks together and trust began to grow between individuals.

Finding ways to maximize the resilience, flexibility, creativity, and patience in the team is especially important. Investing in new staff who have a track record of quick bounce back and good problem-solving skills can provide a leg up to the organization during a challenging time.

Staff time overlap for in-depth orientation and organized notes or systems can do a lot to help new staff understand the context for the transition. At COCo, this stuff wasn’t done particularly well, leaving new staff to train themselves on an old system while relying heavily on one remaining in-house staff member from the previous working model to help them understand the lay of the land.

One thing at a time

During the first year, COCo transitioned from a director-led organization to a collaborative structure, challenged the pay scale and other fundamental policies and moved to an open-source computer system. In retrospect, this may have been too many core changes, which added to the uncertainty felt by staff and board during that time.

At COCo, there was an opportunity to move towards something different because there were already so many changes happening at the organization, namely the departure of an executive director. The remaining team members had a spirit and philosophy of collaboration that helped move the change forward.

Where we’ve had the most success at COCo were during times of true co-creation. Thinking together, building as we walk together built buy-in and an organization-wide sense of ownership. 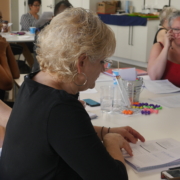 What is organisational culture? 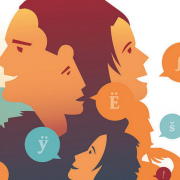 How to Leave an Executive Director Position in a NonProfit

Does it Work? Feminist Analysis and Practice at Inter Pares

Guidelines for an Effective Basis of Unity 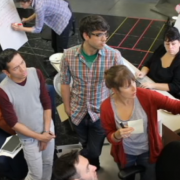 Video: Time for a Retreat? 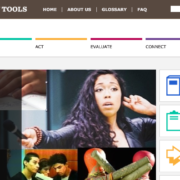 Resources on Fighting Racism in Your Organization 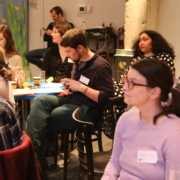 What is your conflict really about? The “Conflict Iceberg” Tool

Mapping Out A Planning Process

I’m a Fiscal Agent: Can I Borrow Your Charity Number?
Scroll to top